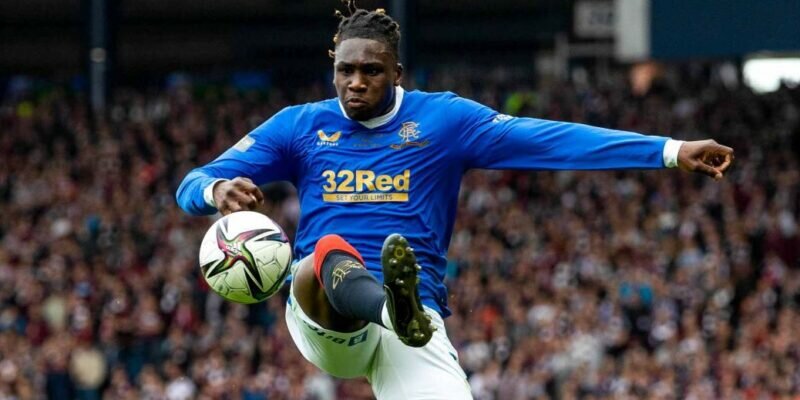 Rangers are set to destroy the Scottish transfer record with a potential £30M+ sale of Calvin Bassey, Megasportsarena.com understands.

The defender is hot property now and with a host of European sides intent on signing him, his exit is very possible, but it will not be done on the cheap, with many quoting a likely £20M+ number.

But with so many sides interested, including a raft of English Premier League sides and Germany’s top two, that’s the baseline fee he’d go for and it’s likely to be considerably more.

Rangers have a bit of financial power thanks to the estimated £25M-£35M made in total from the UEL run, and can afford to not accept anything below a fair market value for such a prized asset.

Indeed, thanks to that stellar display in Sevilla, Bassey overnight went from popular and rated player at Ibrox to by a distance the club’s top asset. His excellent follow up at Hampden cemented that.

So now, Rangers don’t have to pawn anyone off, and like other players, Bassey’s appearance in the UEL final has raised our player prices – with Patterson off in January for £16M, when Rangers were in a weaker financial position, the muscle now is much stronger.

And the Nigerian international could well go for well over £30M+. 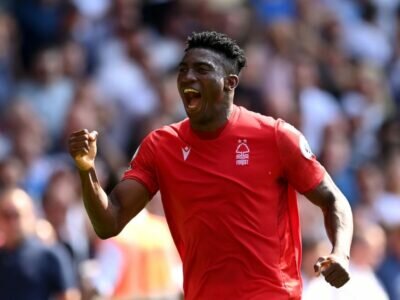