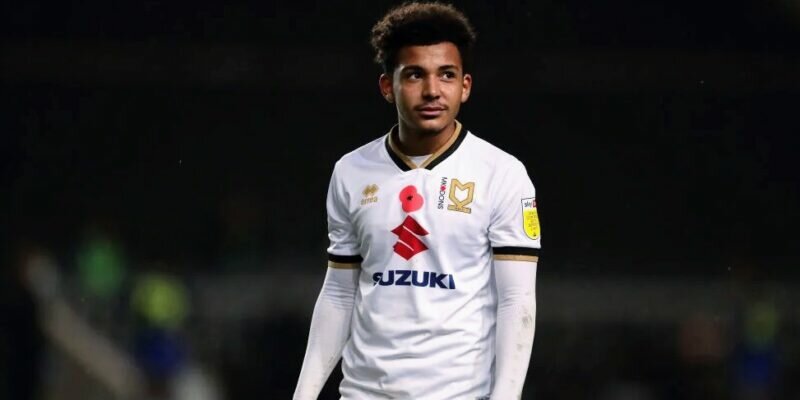 Norwich City have joined the race for Swansea City target Matthew Sorinola – but the youngster could yet stay in Belgium, Megasportsarena.com understands.

It’s understood the Canaries are the latest side to have made an enquiry into the 21-year-old’s availability, with recently-crowned Scottish champions Celtic also believed to be keeping tabs.

Russell Martin is seemingly a keen admirer of the wing-back, having worked with him during his time in charge of MK Dons.

His former club Rangers have similarly been touted as possible suitors, although sources have since played down possible interest from the Ibrox outfit.

However, Sorinola could yet stay in the Belgian Jupiler Pro League next season.

Union boss Felice Mazzù is reportedly poised to take the reins at league rivals Anderlecht, with Vincent Kompany seemingly closing in on a move to Burnley, and there’s already a suggestion he may well be tempted to take Sorinola with him.

It’s understood there hasn’t yet been a concrete offer from any interested party at this stage.