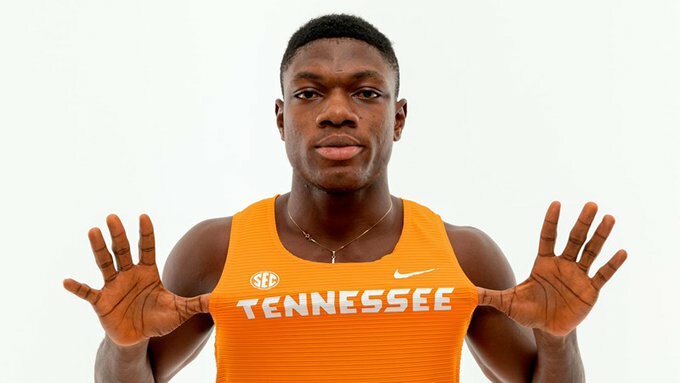 Ashe, a native of Ughelli, Delta State, Nigeria, ran the fastest 100-meter dash time in the USA this season Saturday at the LSU Invitational in a wind-aided 9.79 (+3.0) seconds. His mark is also the fifth-fastest all-conditions time in NCAA history.

The conversion with a legal 1.9 wind would be 9.84, which would put him second in collegiate history behind former Tennessee Vol and 2017 The Bowerman winner Christian Coleman.

Additionally, Ashe ran the second leg on the Vols’ 4×100-meter relay which finished in 38.99 seconds – the ninth-quickest time in school history and the 13th-fastest in the nation this year.

This is Ashe’s first runner of the week award after being named freshman of the week on two occasions during the indoor season. It is the fourth time this year the Vols have earned a weekly conference honor.

MFM FC ‘In Hot Soup’ As LMC Hammer Crashes On Them 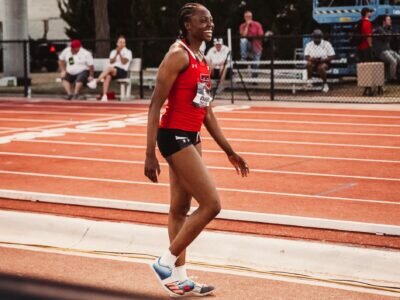 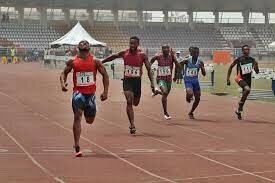 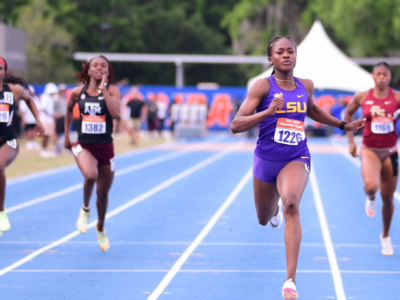 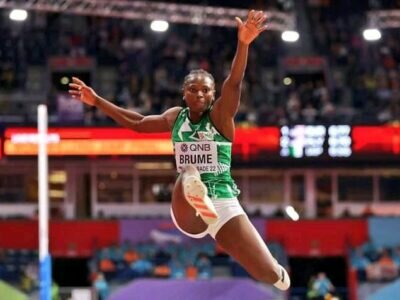