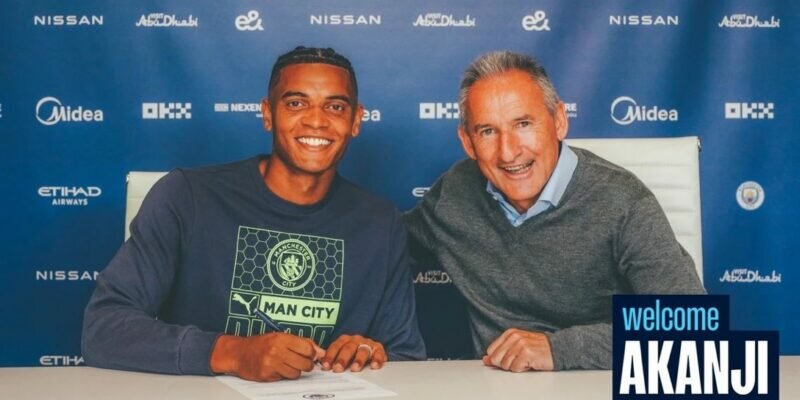 Manchester City have completed the signing of defender Manuel Akanji on a five-year deal after he successfully completed his medical, reports Megasportsarena.com.

The 27-year-old joins from Borussia Dortmund, where he made 158 appearances since January 2018.

City tweeted: “We are delighted to announce we have completed the signing of Manuel Akanji from Borussia Dortmund! ✍️.”

Akanji has 41 caps for Switzerland and played a key role in their qualification for the World Cup, and he is over the moon with his move to the Premier League champions.

“I am delighted to be here and can’t wait to get started. City have been one of the best teams in Europe over the last few seasons,” he said.

“They are brilliant to watch, play an exciting brand of football and compete for trophies year in, year out, so coming here feels like the perfect next step in my career.

“I am really looking forward to testing myself in the Premier League and I will do everything I can to help this club be successful.”

Akanji, who began his career with FC Basel, links up with former Dortmund team-mate Erling Haaland following his move to City earlier this summer. 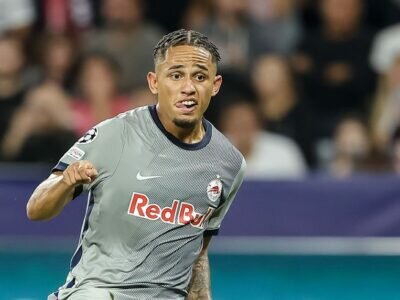 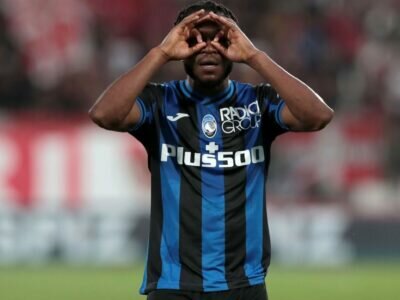 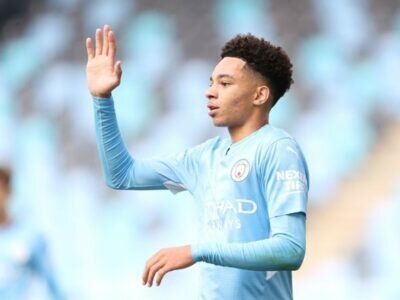 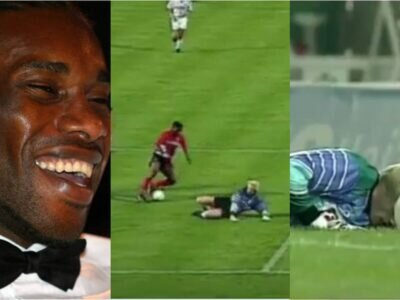