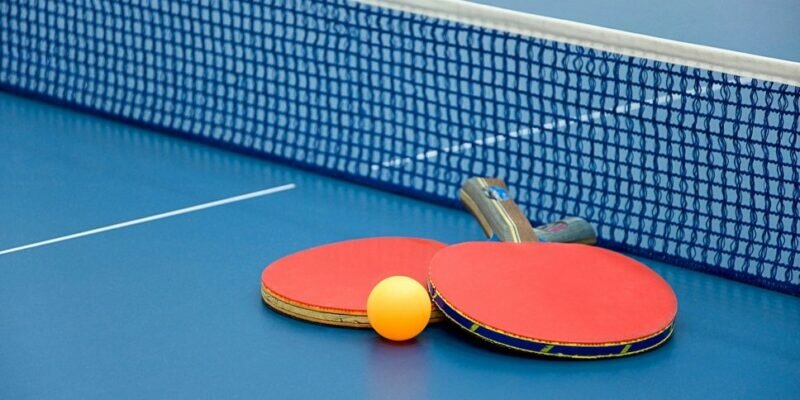 It was smooth sailing for the superstars on Day One of the ITTF Africa Cup. Top seed Quadri Aruna and others Ahmed Saleh, Omar Assar, Mariam Alhodaby, Hana Goda and Dina Meshref enjoyed an easy ride to the knockout stage of the three-day tournament taking place at Molade Okoya-Thomas Hall of Teslim Balogun Stadium, Megasportsarena.com reports.

Toast of the home fans Aruna was not really tested in his group as he recorded 3-0 wins over Senegal’s Hamidou Sow and Congo Brazzaville’s Saheed Idowu.

Saleh was made to work harder for his victory over Cameroon’s Ylane Batix. Despite claiming a close 2-0 (11-8, 14-12) lead over the young Cameroonian, Saleh was tested in the third game as his opponent won 11-9. In his usual style, the Egyptian veteran made use of his experience to work his way back to victory with a 12-10 win to sail through to the knockout stage after walking over Congo DRC’s Exauce Ngefuassa. Assar, Goda, and Meshref all booked their places in the knockout.

Nigeria’s duo of Olajide Omotayo and Bode Abiodun secured their places and they will be joined in the last 16 by Egypt’s Mohammed El-Beiali. In the women’s singles, Cameroon’s Sarah Hanffou sailed through and despite losing one of their group matches, Nigeria’s pair of Ajoke Ojomu and Fatimo Bello made it to the last 16.

Despite exciting matches in the first round, there were no upsets as most of the top seeds progressed to the knockout round of the championships.

Meanwhile, the ongoing ITTF Africa Cup will be live-streamed for spectators around the world.

The tournament serves as a qualifier for this year’s World Table Tennis (WTT) Cup Finals.

The idea of live streaming matches at the tournament was conceived during a productive meeting between ITTF Africa and the management of India-based global sports tech, Stupa Sports Analytics, according to ITTF Africa, President Khaled El-Salhy.

The ITTF Africa Cup is the company’s first official tournament in Africa to be live-streamed.