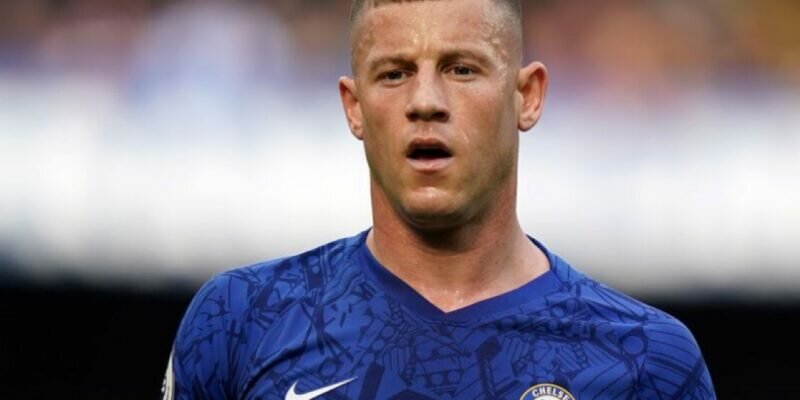 Ross Barkley is on the lookout for a new club after being dumped by Chelsea, and Rangers are the odds-on favourites to sign the 28-year-old, Megasportsarena.com reports.

Barkley was at best a bit part player at Chelsea and consequently they were considering ripping up his £110,000 per week contract – as reports revealed days ago.

That news was confirmed earlier this week and the former England midfielder is now free to speak to other clubs.

Gers’ qualification for the Champions League means they have money to spend ahead of a huge season.

They will again go toe-to-toe with Celtic for the three domestic trophies as well as hoping for another memorable European run.

Barkley joined Everton’s academy when he was 11, and went on to play 178 times for the club, winning their Young Player of the Season award two years in a row.

The Toffees desperately need further reinforcements in attack following their sale of Richarlison to Tottenham earlier in the window for £52million.