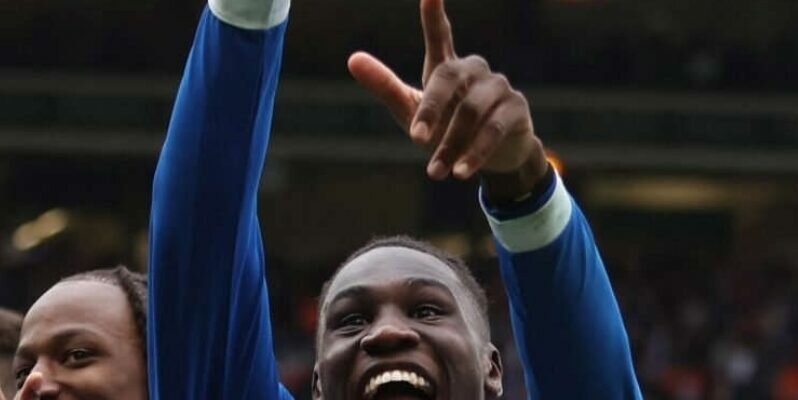 There is strong interest from the English Premier League in the Nigerian international.

Scouts from Aston Villa were sent to watch the 22-year-old play in the Gers’ Scottish Cup final win against Hearts last weekend.

As seen by the likes of Virgil van Dijk, Kieran Tierney and Odsonne Edouard over the years, a move to the Premier League from the Scottish Premiership is hard to turn down, so Giovanni van Bronckhorst’s side may find it difficult to keep Bassey this summer.

Rangers have over six clubs interested in Bassey right now and Aston Villa are one of them.

Bassey is clearly a player who will be in high demand given his impressive performances on the big stage, as he was described as ‘astonishing’ by pundit Owen Hargreaves in their Europa League final loss against Eintracht Frankfurt on penalties.

The Teddy Bears are lining up new contract talks with the 22-year-old and will offer him a ‘massive’ pay rise to try and convince him to stay at Ibrox.

However, Premier League clubs should be able to offer him more money, and overall a more competitive level of football for Bassey.