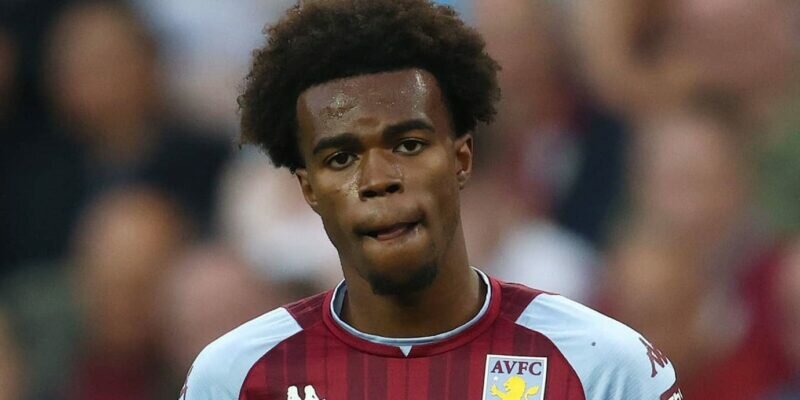 Villa have blooded a number of academy talents in the last few seasons. Compatriot Tim Iroegbunam have made a few appearances.

Another youngster who has graced the first team is Chukwuemeka. The 18-year-old made his senior debut last season, and has made more appearances during this campaign.

Chukwuemeka has played in 12 league games this season, starting twice. He is yet to score, and has provided one assist in his time in the first team.

However, there has been speculation over a move away from Villa Park. Despite having only appeared sparingly, a number of big sides have reportedly registered an interest, in both England and on the continent.

A move could be on the cards, too. It has previously been reported that clubs are on alert, due to his lack of game time, despite his age.

Barcelona are the latest side to be linked with a move for Chukwuemeka and the European giants have met with the youngster’s representatives.

With just a year left on his contract, Chukwuemeka would be free to move on next summer. As such, clubs are likely to start queueing up for his signature soon.