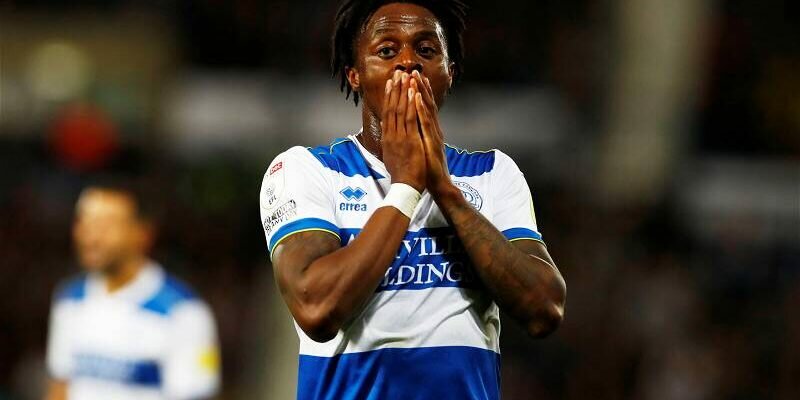 QPR bigwigs Tony Fernandes and Amit Bhatia have both paid tribute to Moses Odubajo, after the right back’s departure from the club was confirmed.

Megasportsarena.com reports that Odubajo joined QPR last summer, following his release by Sheffield Wednesday in the wake of their relegation from the Championship.

Over the course of the 2021/22 campaign, Odubajo would go on to make 33 appearances in all competitions for the R’s, as they finished the season 11th in the Championship standings.

However, it was announced earlier this week that the 28-year-old will leave the club at the end of this month, when his contract at Loftus Road expires.

With Odubajo subsquently taking to Instagram to reflect on his time and departure from QPR, both Fernandes and Bhatia were keen to show their support for the defender.

Commenting on Odubajo’s post, Fernandes, who is the club’s majority shareholder, wrote: “Best of luck my man and thanks for all you did”.

Meanwhile, Bhatia, the club’s chairman, added: “Thank you for everything. Wish you the very best always”.

QPR have already signed two new defenders this summer, although neither of them – centre back Jake Clarke-Salter and left-back Kenneth Paal – play in Odubajo’s natural right-back position.