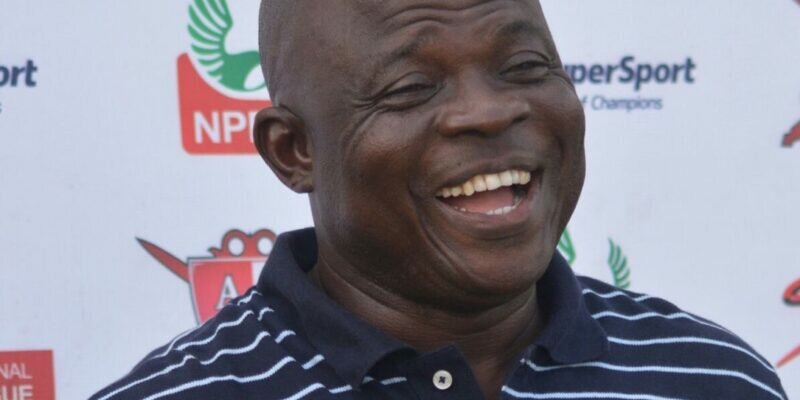 Gbenga Ogunbote has left Remo Stars of Ikenne after a largely successful spell in last season’s Nigeria Professional Football League where they were third, and will play in the CAF Confederation Cup next season, reports Megasportsarena.com.

Daniel Ogunmodede has been appointed as his replacement and it’s being rumoured that Ogunbote may be heading to 3SC of Ibadan.

Amapakabo quit his position as head coach of Nigeria Professional Football League club, following the expiration of his contract on July 31, and a day after they crashed out of the 2022 Federation Cup, following a 2-1 defeat to Nigeria National League side Ottasolo FC.