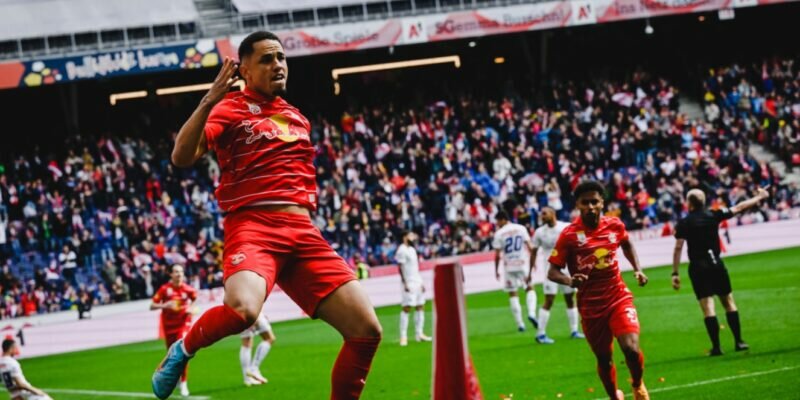 The versatile forward has finally established himself in Austria during 2021/22 and scored three Champions League goals.

In total for the campaign he netted 14 times and registered 10 assists; featuring primarily as a centre forward.

Another Premier League side Newcastle were said to be linked with the talented striker as recent as February.

Whether the Magpies make a move this summer remains to be seen but it would appear that Forest are keen.

It’s pretty clear that Okafor will have other options should he be willing to leave Salzburg this summer.