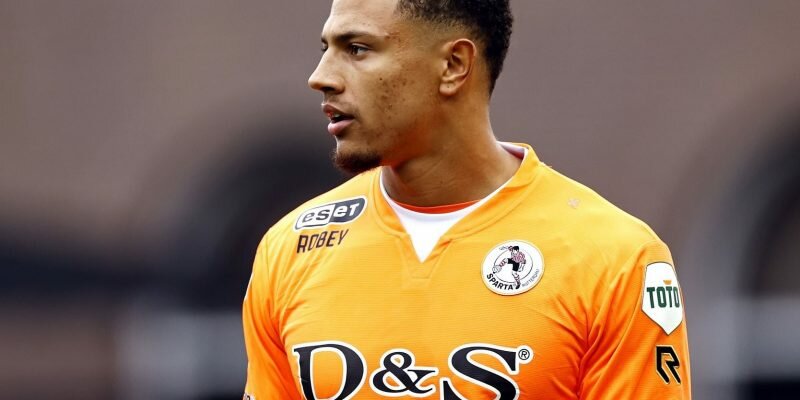 Maduka Okoye was not in action when Sparta Rotterdam were beaten 2-1 in an Eredivisie match at AZ Alkmaar last weekend, prompting suggestions that the goalkeeper is still not 100% fit.

He was taken off midway through the first half after suffering a shoulder-related injury, although reports after the match suggested that the injury was not serious.

His inactivity last weekend sends worrying signals to Nigerians as the Africa Cup of Nations gets closer.

Megasportsarena.com understands that the goalkeeper who is expected to be in action for Nigeria at next month’s Afcon tournament is working his way back to full training, but Sparta Rotterdam does not want to risk him for the tie against AZ Alkmaar.