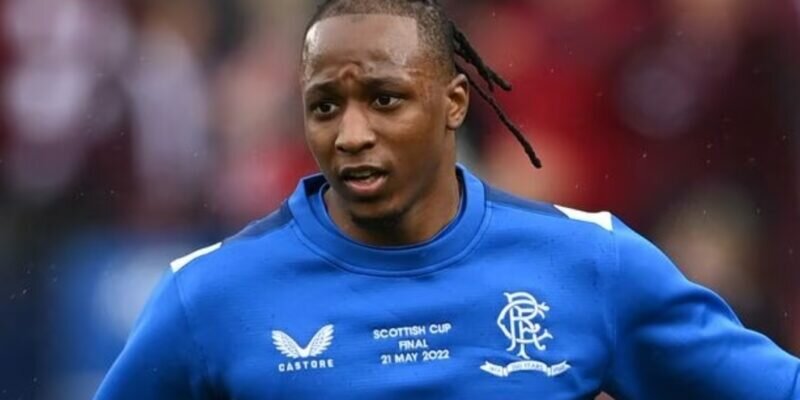 Joe Aribo admits he found it hard coming back to Rangers after suffering World Cup heartbreak with Nigeria, Megasportsarena.com reports.

The midfielder was one of the Ibrox club’s best players in the first half of the season but his performances slightly tailed off after the winter break.

Together with his international team-mates, they were left disappointed at the Africa Cup of Nations after being knocked out of the Last 16 back in January.

While an away goals defeat to Ghana back in March meant Nigeria would also miss out on a place at the World Cup in November.

Aribo was still happy to help Rangers make it all the way to the Europa League final as well as lifting the Scottish Cup last month.

But he admits he was left wanting more from his own performances.

“It’s been a long season and I have played a lot of games.

“For me, it was a good season. When I look at my numbers, stat-wise, I think I have a lot to be happy about.

“But I wanted more, especially when you compare the numbers I was coming up with in the first part of the season compared with the second half of the season.

“And I was also disappointed that we couldn’t win the Europa League.

“Failing to qualify for the World Cup was a huge disappointment for me too. It was hard for me coming back to Rangers after that for some time.

“But I just had to say to myself that God has a plan and it wasn’t to be for some reason, but we can’t question God. God knows best.”

India 2022: Olowookere Says His Girls Are Determined To Do Nigeria Proud By Winning